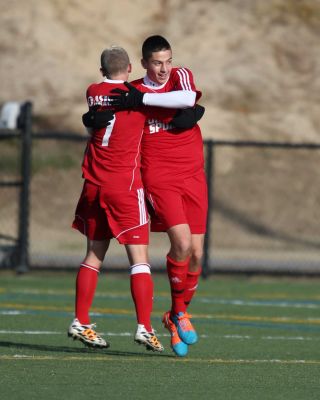 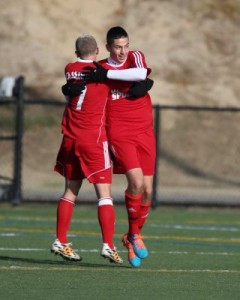 Elwood residents and students struggled Tuesday to cope with the death of a popular high school student in a snow-tubing accident the night before.

Greenlawn Fire Department Ambulance took Urda to Huntington Hospital, where he was pronounced dead. Police said no other factors appeared to have played a role in the accident.

The Urda family, in a statement released Tuesday night, expressed their gratitude for the “outpouring of love and support” from the community in the wake of Urda’s death.

They described him as a “well-rounded young man” with an “outgoing and likable nature,” who was an excellent student and had a passion for soccer. They asked that he be remembered “for the bright light that he shared with all who knew him, and as a wonderful young person who was about to set out on his path in the world.”

Elwood school board member Dan Ciccone, whose daughter was a friend of Urda’s at Elwood/John Glenn High School, said, “He was a wonderful young man. We’re very saddened by this tragic accident.”

Urda played on the school’s varsity soccer team for the past three years and was a member of the honor society.

“Sean was a well-liked member of our student body and an extremely well-rounded student,” Elwood Superintendent Peter Scordo said in a statement posted on the district’s website Tuesday afternoon.

Scordo said Urda was an excellent student and played lacrosse and track as well as soccer. He also took part in the school’s peer counseling program, played in the marching band and volunteered as a youth soccer coach.

“If you had to pick those students who were well-liked and well-rounded, Sean would be at the top of that list,” high school interim Principal James Ruck said in the statement.

Scordo said teachers knew Urda as bright, funny and kind. Grief counselors will be available at the high school, he said.

“He was a wonderful kid with leadership qualities,” said Lou Tuorto, director of athletics for the Elwood school district. “I remember the soccer team had lost a tough game against Amityville and the team was pretty down. He told me not to worry because he was going to have a players-only meeting and they were going to make the playoffs. He was a true leader.”

The high school honor society tweeted, “You will forever be missed. God bless you, your family, and the entire Elwood Community. #RIPSean.”